Ten years at Room To Heal 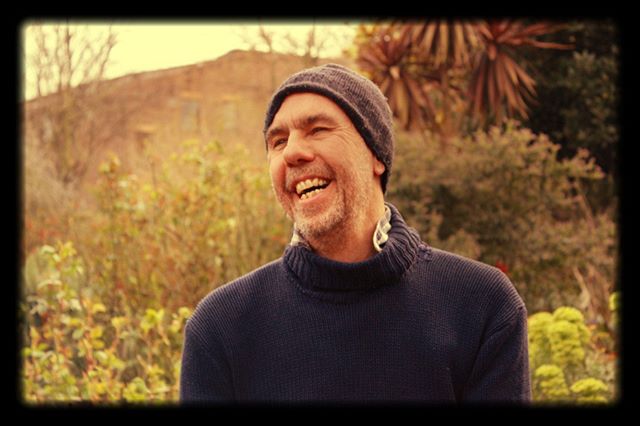 Mark Fish, our founder on a decade at Room to Heal

What motivates you personally to work at Room to Heal?
I think we’ve managed to create a therapeutic community that actually works. Our members have suffered torture, trafficking or found themselves on the wrong side of extreme violence. We’ve evolved a community with people who have experienced the worst things that human beings can do to one another. Coming back from that place is very difficult because people lose a sense of who they are. Their sense of self is so damaged through these experiences that they no longer have any trust in their own self or in integrity. Life is then very hard because, for the most part, it’s meaningless. Life feels meaningless and there is little hope on the horizon.

We have understood better over the last ten years how the community works. How it transforms people’s lives. A lot of therapy concentrates on post-traumatic symptoms, but ignores the fundamental impact of violence and living in exile, which is about loss, the loss of  meaning and the loss of identity. We’re now recognised as an organisation that is able to help in that sphere, at that deep level. Through Room to Heal, people do find new meaning in their lives. It shows that something else is possible.

I like the fact that the community is so valuable to staff and volunteers too – it’s a community for them too. That’s not just incidental, it’s an important part of our philosophy. This isn’t an ‘us and them’ scenario. Staff and volunteers have also got things going on in their lives: we all face difficult things and we all need help and support with those things. The community provides a kind of environment where workers are able to benefit from that in their own lives. The fact that this happens means they care more and put more into their work. I think that because we’re serious about the community aspect, and that’s important for people who have lost everything. 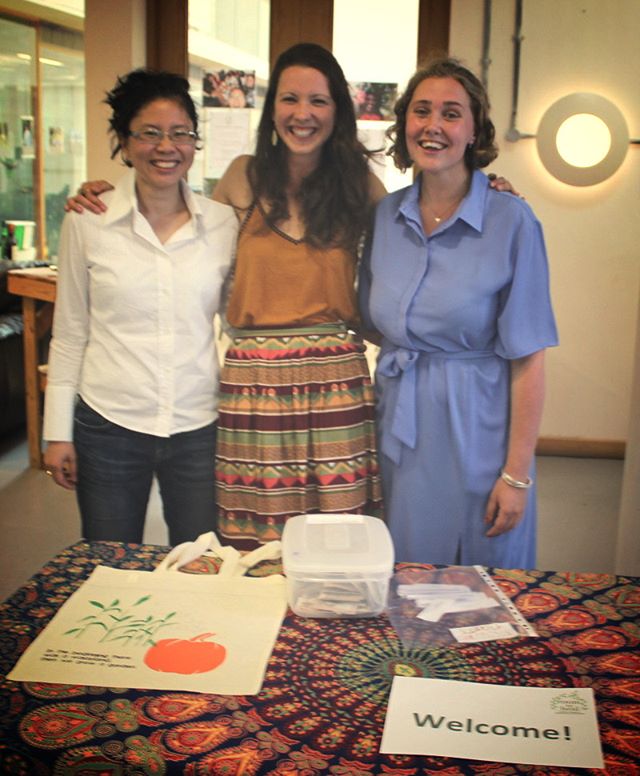 With the tenth anniversary in mind what would you say are the main things that you have learnt from Room to Heal over the last decade?

I think the Room to Heal community is a very good example of how when you bring a whole group of people together with all their skills and attributes, hopes and fears, you can end up with something that has real substance and virtue. That is a very meaningful thing to me, particularly in the current political environment which is so depressing and daunting.

I’ve learnt much more about therapy – what it is, and what it isn’t. In a world of quick fixes and a fixation on curing symptoms, people lose sight of what’s really important. And actually when it comes down to it, it’s the heart. Through Room to Heal I’ve learnt what it means to create a community of the heart. It’s hard to talk about the heart without sounding naff. I’ve always known that it’s a very important organ but what we’ve learnt together is how to properly allow space and time for the heart. And that’s a very healing thing for everybody. Of course, that won’t be what you read in a psychology book, and it won’t be what you read in a therapy book.

A few years ago when we were asking the members what it was that they thought was most important about Room to Heal, someone said something which I’ll never forget: “At Room to Heal you’re not a number or a patient,you’re a human being.” I’m still really moved by that. When I hear that, I know we’re doing something that’s good, because in so much of life that basic reality is forgotten. So to put all of that together what I’ve learnt it how to create and support a space that is good for human beings.