Room to Heal has a new Director: Elli Free 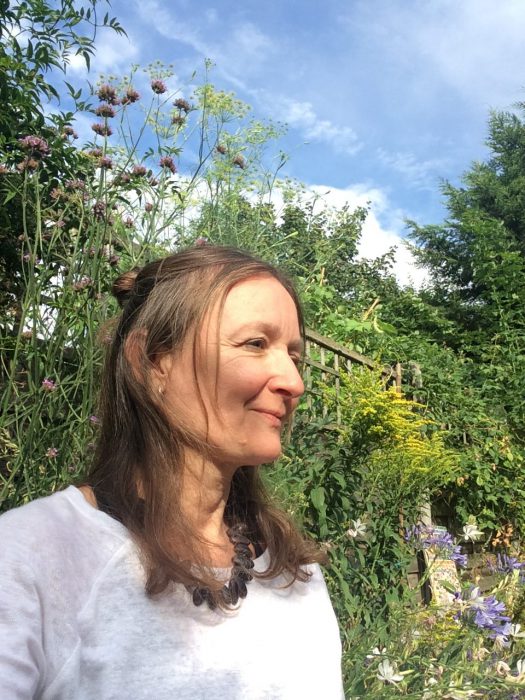 This week the Room to Heal community is excited to welcome Elli Free as our new Director.

Elli brings many years of experience in the refugee sector and a track record in effective team leadership backed by the management skills we need, a great manner and a real passion for our work.

She comes to us from The Children’s Society where she has been working as the Service Manager of the Refugee and Migrant Team. In this role she led the case work team and managed several major projects in London, including one with young unaccompanied asylum-seekers and another with destitute young people. She was recognised as one of their subject matter experts in this area.

Prior to joining The Children’s Society, Elli worked with Bail for Immigration Detainees (BID), where she led the Family Team, first as part of the ‘Outcry’ partnership working to end detention of children, representing families in their applications to be released from detention. She was responsible for setting up the systems, policies and procedures needed to support partnership working and meet legal requirements including OISC and data regulations. The government ended indefinite child detention during this period. Elli then went on to lead a team representing parents in detention who were separated from their children in the UK.

This work built on Elli’s previous roles over the previous 15 years as:

– A legal case worker with the Refugee Legal Centre
– An independent refugee consultant working with local authorities in the UK and large and small NGOs on issues ranging from those relating to unaccompanied children in the UK to gender and diversity in international development
– A Development Officer with Save the Children designing, fundraising for and implementing a three-year national project working with unaccompanied asylum-seeking children in England
– A Senior Programme Officer with the Refugee Training Partnership at the Refugee Council, which involved managing training contracts and capacity-building support with refugee community organisations across London, overseeing date collation, donor servicing and budget management
– An international development consultant working in India and Vietnam with Oxfam, Save the Children and ActionAid
– A Programme Officer with the Asia Desk for ActionAid.

Elli has been a qualified Immigration and Asylum Adviser, Level 3, has an MSc in Development Studies from the London School of Economics and is also a trained yoga teacher.

Room to Heal’s Founder, Mark Fish to continue his work with us

Room to Heal’s founder and outgoing Director, Mark Fish will continue to work with the team providing support to the therapists in the ongoing development of our model of work and providing advice in regard to the therapeutic aspects of our work. Mark will also play a key role in our on-going efforts to share our model with partners here and internationally building on the work he has led with OCMT (World Organisation Against Torture) and Psychologues du Monde in Tunis since 2014.