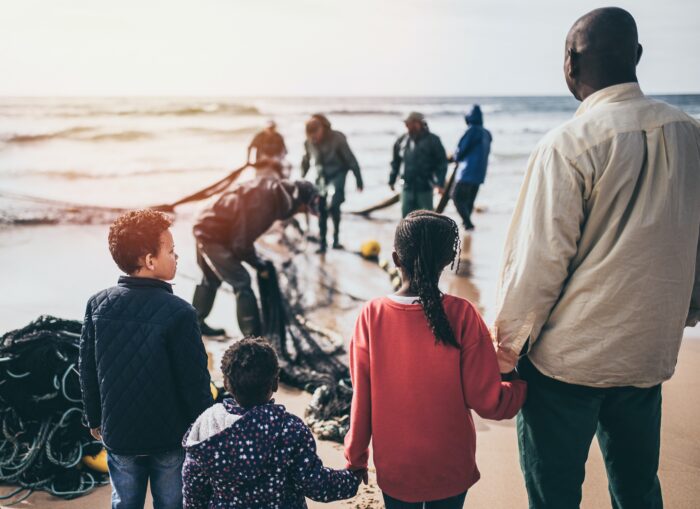 By Wasig (member of Room to Heal community)

Some of you might have seen, heard, or read about the arrival of migrants in Dover crossing the English Channel on dinghy boats from Calais in the past few weeks. The number of migrants who made it to the UK shores on these boat journeys is very insignificant, but as usual this has attracted disproportionate attention from the media who have  started calling it a migrant crisis already. This of course sets off a series of arguments we all know and have heard before. As someone who has been in this situation and can relate to all of this I am going to answer some of the questions on who is a refugee, the refugee numbers coming to the UK, their decision to come to the UK, and why can’t they be sent back. I am answering these questions using well documented resources and evidence. So I am not inventing anything, nor making them look good, but rather shedding a bit of light on them using my own words and paraphrasing some times, mainly from a Colin Yeo, a barrister specialising in immigration law, from this article https://www.freemovement.org.uk/are-refugees-obliged-to-claim-asylum-in-the-first-safe-country-they-reach/.

According to the Oxford dictionary definition of refugee it is a person who has been forced to leave their home or country because there is a war or for political, religious or social reasons.

The 1951 UN definition of a refugee; is someone who is unable or unwilling to return to their country of origin owing to well-founded fear of being persecuted for reasons of race, religion, nationality, belonging to a social group or political opinion. These are two definitions I am mentioning of who is a refugee.

Moving on to, are refugees obliged to claim asylum in the first safe country they reach? The answer to this, and I am quoting from Free Movement source:  ‘The Home Secretary has said that a genuine refugee would claim asylum in the first safe country he or she reaches. He therefore deduces, or at least claims to deduce, that those traveling from France to the UK are not genuine refugees.  This sounds good and appeals to a certain constituency. It is also what some in the UK would like the law to be. But we have seen that human nature does not work like that. Nor does the law.  …there is no obligation in the refugee convention, either explicit or implicit, to claim asylum in the first safe country reached by a refugee….Whether that person travelled through several countries before claiming asylum or not, simply that has no bearing on fear of persecution at home.’ (https://www.freemovement.org.uk/are-refugees-obliged-to-claim-asylum-in-the-first-safe-country-they-reach/).

So that clearly says otherwise than what some politically motivated people would claim. There’s also some that say ‘’these people are coming here illegally’’ therefore they should be dealt with on the basis that they are breaking the law by entering. The answer to this is in Article 31 of the Refugee Convention that protects refugees against illegal entry to a receiving country. And I quote again   ’the contracting states shall not impose penalties, on account of their illegal entry or presence, on refugees who, are coming directly from a territory where their life or freedom was threatened in the sense of article 1, enter or are present in their territory without authorization, provided they present themselves without delay to the authorities and show good cause for their illegal entry or presence’.

What about the Dublin system?

In the 1990s the EU created a common EU asylum system to standardize asylum claiming processes across Europe. This was an  attempt of what it thought would be providing similar grounds for all asylum seekers, therefore reducing the incentive for asylum seekers to travel across EU countries. The problem with this is that they are very generic rules and asylum cases are individual cases and much more complicated than this. However, according to Colin Yeo, barrister specialising in immigration law, there is no duty or obligation for asylum seekers to claim asylum and remain in the first safe country.  Not just that but asylum seekers who move are not breaking the law and certainly doing that won’t disqualify them from obtaining refugee status.

Many refugees in fact do stay in the first safe country they reach. The UK receives a tiny number of refugees. In 2019 the statistics showed that the top four countries hosting refugees were Turkey 3.5 million, Uganda 1.4 million, Pakistan 1.4 million, Lebanon 1 million. This shows that refugees come to the UK for specific reasons such as family connection or already speaking the language.

The UK official would say that these people are risking their lives by crossing the channel on dinghy boats. It is dangerous of course and for this reason rescue patrols should be placed in the channel to assist those who need it. But the UK official position was previously against rescue patrols because it thought that would encourage people to attempt the journey. What was said on this and I quote: ‘we don’t support planned search in the Mediterranean. We believe that they create an unintended (pull factor), encouraging more migrants to attempt the dangerous sea crossing and thereby leading to more tragic and unnecessary death’.  https://www.freemovement.org.uk/are-refugees-obliged-to-claim-asylum-in-the-first-safe-country-they-reach/

But now the government is willing to increase police patrolling and send Royal Navy boats  to spot  English Channel migrants and stop them from entering.

I would like to end by saying that the issue of immigration/migrants/refugees no matter the term used to describe it, has been around since forever. It is not something new. To put it simply – there are those of us who made these journeys and those who have not, that’s all the difference. We should all be aware of these basic facts and do our bit in assisting people who need it in times of challenge. To close this message I would like to quote from Benjamin Zephaniah https://benjaminzephaniah.com/rhymin/we-refugees/;

‘We can all be refugees

All it take is a mad leader

Or no rain bring forth food,

We can all be refugees

We can all be told to go,

We can be hated by someone